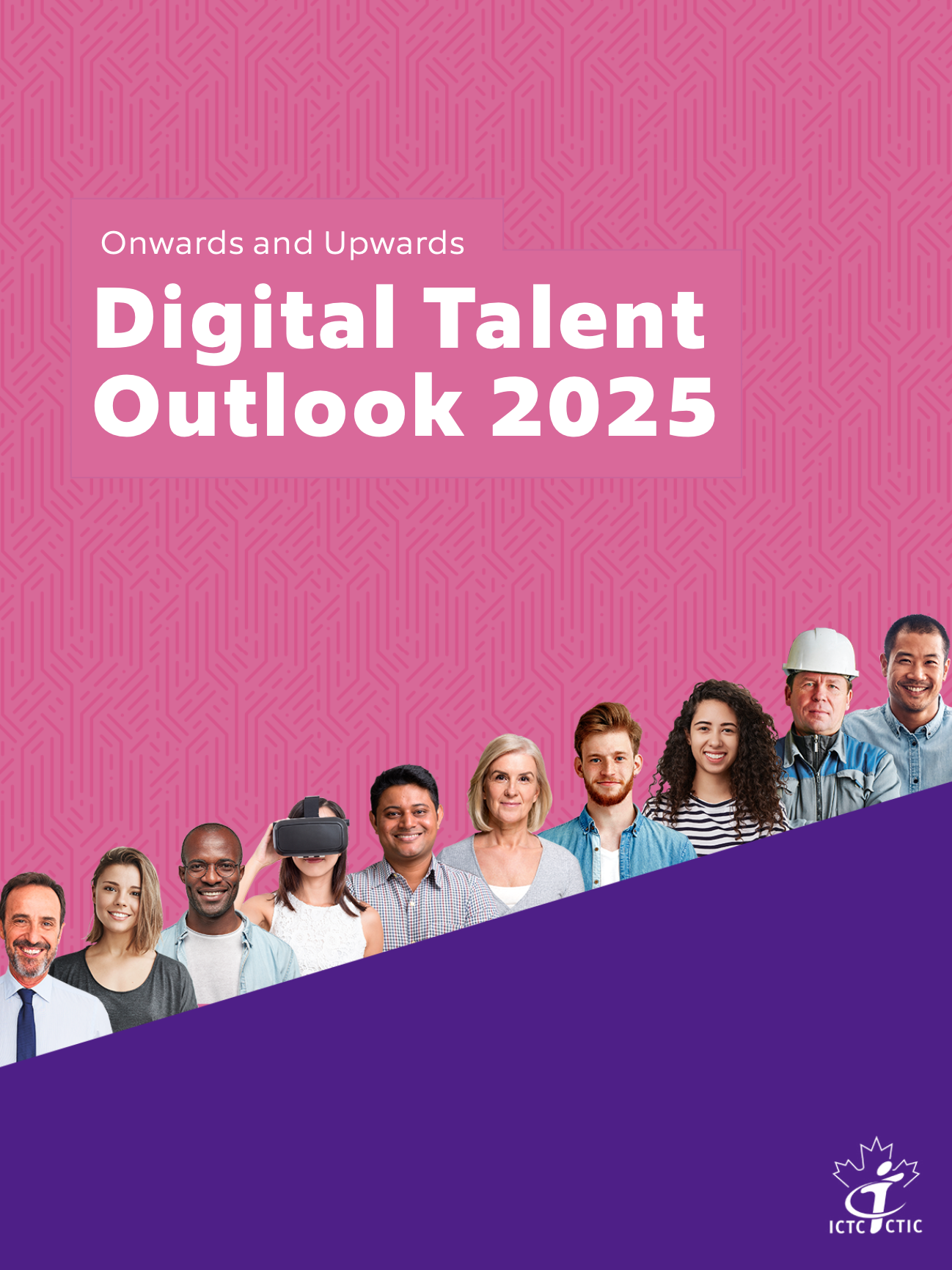 The last 18 months have been turbulent, to say the least. The COVID-19 pandemic has been a human tragedy that left no nation or region unaffected. As of end June 2021, there have been over 181 million confirmed cases of COVID-19 and almost 4 million lives lost. Studies of excess mortality worldwide suggest that official counts significantly underestimate the true death toll of the pandemic. Vital public health restrictions and lockdowns worldwide precipitated the worst economic downturn since the Great Depression. As employment and output cratered in the second quarter of 2020, the Canadian economy suffered shocks not witnessed in generations. While there has since been a partial recovery, it has been strikingly inequitable. The economic crisis in Canada continues to affect younger workers, women, and visible minorities disproportionately.

However, the pandemic has also borne some unexpected and even positive changes. The policy response worldwide has, with some notable exceptions, been swift, decisive and, in several cases, unprecedented in scale. The rapid mobilization and broad funding of medical research worldwide has led to the development, testing, approval, and commercialization of eight different vaccines against COVID-19, the first of which was approved a mere 11 months after the virus was first fully sequenced. Lessons from these vaccine development efforts are expected to facilitate the fight against other diseases.

The COVID-19 crisis has also been an opportunity for the digital economy. The digital economy was a lifeline for locked down Canadians in 2020. Over the course of several waves of lockdowns, digital tools and services helped Canadians work and study from home, shop for food and other physical and digital goods, access news and entertainment, stay connected with one another, and perform other day-to-day tasks. Digital tools were also vital for Canadian businesses, helping them serve and maintain connections with their customers, as storefronts were shuttered. Digital firms were able to transition to the “new normal” with relative ease and no appreciable loss in productivity. This positive pressure, on both the demand and supply side, meant that the digital economy has not just survived the economic turmoil of the pandemic but has seen its output and employment levels reach new highs.

Going forward, there are several positive signs for Canada’s digital economy. The pandemic introduced many Canadians to various digital tools and services for the first time and with a level of immersion that is likely to make this behaviour “sticky” (to persist even after restrictions are lifted). Several large data sets — medical, geospatial, socioeconomic, and demographic — have been extensively used to study the incidence and progression of the disease and understand its effects on public health and the economy. This led to a greater awareness of the use of data science and analytics and raised important discussions on privacy, ethics, and data sovereignty. Globally, the crisis has also served as an impetus to the advanced manufacturing and biotech sectors. Fiscal stimulus plans in much of the developed world include provisions for spending on increased broadband connectivity and on the transition to green energy.

The effects of the COVID-19 crisis will likely persist long after the pandemic passes. Changes in consumer behaviour, accelerated digitization, and the adoption of new technologies are likely to have significant effects on productivity, innovation, and the workforce. The digital economy is well placed to capitalize on these trends and to continue increasing its share of total employment in Canada. By 2025, ICTC forecasts employment in the Canadian digital economy to reach 2.26 million — triggering a demand for an additional 250,000 jobs.

After what seems like an interminable year and a half, there is light at the end of the tunnel. As Canada’s mass vaccination campaign continues to make impressive strides, provinces and territories are on track to reopen in summer 2021 and there is a sense of cautious optimism. In the near term, this might lead to an “attention recession” as Canadians, tired from over a year of lockdowns, shun their screens and head out to enjoy their regained freedoms. In the second half of 2021, as more Canadians resume activities that they have had to forego over the last eighteen months — dining out, congregating with family and friends, travel and tourism, in- person entertainment and recreation — these sectors will experience an economic recovery that has thus far excluded them. In the medium to long term, the digital economy will to continue outpace growth in the general economy, bring forward new and high-quality employment prospects for Canadians, and build on the shocks and lasting impacts of the COVID-19 pandemic.

To cite this report:

The opinions and interpretations in this publication are those of the authors and do not necessarily reflect those of the Government of Canada.