“A step towards something larger”

As we approached the National Day for Truth and Reconciliation, ICTC’s Mansharn Toor sat down with Sarah Paterson, an Anishinaabe entrepreneur, to chat about the importance of improving Indigenous representation in STEM, equitable access to economic opportunities, and Paterson’s experiences founding her newest venture, Jetsplitz. Jetsplitz offers travelers a new, affordable way to access private jets, resulting in fewer empty legs and greater access for new constituencies while reducing the carbon footprint. As Paterson, CEO of Jetsplitz, summarizes, “we are the Airbnb of private jets.” Before Jetsplitz, Paterson had her hand in many different careers, including real estate and lifestyle vlogging. 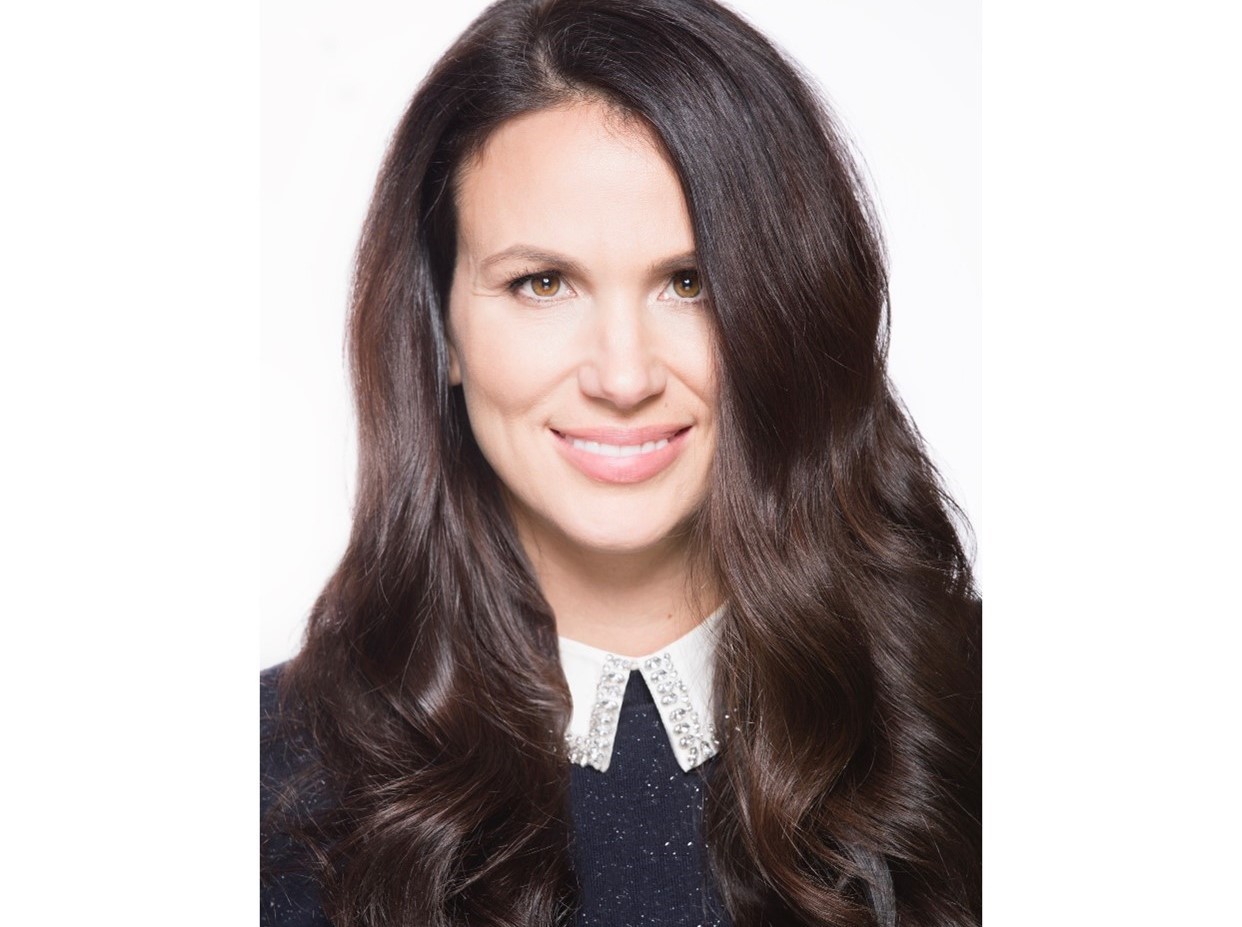 Sarah Paterson’s interest in technology began early in high school when she took her first programming course. She recalls that “most of my friends were bored silly and I was quite intrigued to a point where I started teaching myself how to program on my own.” Paterson’s most prominent supporter was her father, who lent her his computer before buying her one of her own to develop her programming skills. When it came time to pick a college, living near her community was a priority for Paterson: that limited her choices as many of the local colleges could only offer theoretically oriented computer science programs. She remembers that there were all of three women in the class, and she was one of the only Indigenous people in her course.

Studies found that only 2.2% of Canadian tech workers identify as Indigenous. The lack of reliable internet, training programs, and digital tools required to build capacity and digital literacy hinder growing Indigenous representation in the digital sector. Indigenous students also mention experiencing systemic challenges like stereotypes and a lack of cultural safety when participating in STEM-related fields. Organizations like Let’s Talk Science in Canada are working on meeting Indigenous learners’ needs, including incorporating Indigenous worldviews into the curriculum. When comparing STEM programs across countries, educators noticed strategies that help Indigenous students engage with science, math, and technology studies include:

While educators play an integral role in sparking an early interest in the STEM field, Paterson noted that Indigenous peoples face significant barriers on the job, including some employers not knowing much about Indigenous identity. Sharing experiences of racism, Paterson keeps hopeful as she sees Canada reconciling the past and present and putting “Indigenous people at the forefront of Canada, these days, being Indigenous is better received than, you know, ten years ago or 20 years ago.” Paterson attributes Canadians’ more welcoming perception of Indigenous identity partly due to the increased attention on reconciliation and general knowledge of past wrongdoings.

The Indigenous Economic Strategy, developed by over 25 Indigenous organizations across Canada, provides a “blueprint to achieve meaningful engagement and inclusion of Indigenous peoples in the Canadian economy.” The report builds on critical strategic priority areas: people, lands, infrastructure, and finance. In their projections, if the “gap in opportunities for Indigenous communities was closed, ” Canada’s GDP would see a $30 billion boost. The pandemic put stress on the already inadequate infrastructure in communities; the strategy argues that investments are needed to build the foundational infrastructure necessary for economic reconciliation.

This call to close the digital divide is getting more attention; in the previous budget, the Government of Canada announced an investment of $50 million for mobile internet projects under the Universal Broadband Fund. Paterson is hopeful that more attention is being called to address the baseline inequities that will help inspire kids to follow her path and work in the tech field.

“In so many ways, we can make our ancestors proud and take advantage of the online learning tools and the whole new realm of learning that can be used as a way of entering and thriving in the tech field.”

Early in her career, Paterson mentioned that she did not feel comfortable openly identifying as Indigenous. As a woman in tech, she felt she was being “used more as an assistant versus an actual tech person…and there wasn’t that level of respect that if I were a man, it would have been completely different.” This lack of regard for her expertise eventually caused Paterson to leave the tech field altogether. At the time, Paterson said this was the right choice for her, but she soon missed tech and decided to return to start her own business.

“I thought it was a no-brainer deciding when [starting Jetsplitz] I decided to develop this tech company as an Indigenous-led and run company. Because if I can help other Indigenous people by initially being a mentor [and] giving them an opportunity, that is a win, in my opinion.”

78% of Indigenous women surveyed by the NACCA used their savings to kickstart their businesses. Organizations supporting Indigenous founders and access to financing for Indigenous-owned SMEs have grown since the 1980s. This includes organizations like the Canadian Council for Aboriginal Business (CCAB) that Paterson relies on for her startup. Despite these improvements, 51% of Indigenous founders still note that funding remains a significant barrier to business development.

In addition to providing more financial support for Indigenous businesses, Paterson recommends fostering a network of Indigenous tech workers, noting that it can feel lonely for Indigenous business leaders in the tech sector. Although Paterson had some experience as a business leader before venturing into Jetsplitz, she experienced many doubts. As a founder, Paterson mentions that “it is hard to be a leader when you are enduring when you are in trauma,” and for her effort, she hopes to “break the line of trauma” to be a mentor and a role model for other Indigenous women. Paterson leaned on informal mentorships for support like her grandmother, women in her community, and her late father.

As a founder, Paterson started small and thought carefully about sustainable practices in airspace. Up to 40% of private jet flights are empty: return legs often transport neither cargo nor passengers. Paterson believes this presents a unique opportunity to fill jets with cargo to provide materials and resources for remote and inaccessible communities. Paterson hopes to work with communities to ensure their needs are met. To end, Paterson notes that tech is undergoing a cultural change to be more inclusive of Indigenous peoples, and “it’s exciting to see and be part of this momentum.”